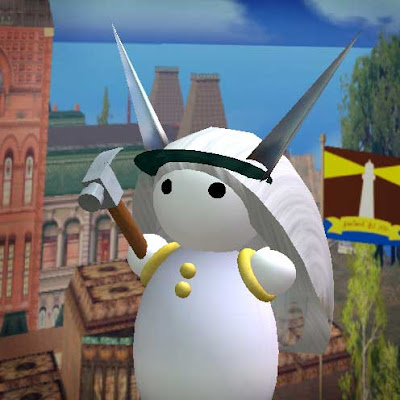 "Dell," said he, "let's put our Christmas presents away and keep 'em a while. They're too nice to use just at present. I sold the watch to get the money to buy your combs. And now suppose you put the chops on."
The magi, as you know, were wise men--wonderfully wise men--who brought gifts to the Babe in the manger. They invented the art of giving Christmas presents. Being wise, their gifts were no doubt wise ones, possibly bearing the privilege of exchange in case of duplication. And here I have lamely related to you the uneventful chronicle of two foolish children in a flat who most unwisely sacrificed for each other the greatest treasures of their house. But in a last word to the wise of these days let it be said that of all who give gifts these two were the wisest. O all who give and receive gifts, such as they are wisest. Everywhere they are wisest. They are the magi.
- Exerts from The Gift of the Magi by O. Henry
I have never known generosity in my life as I have known now. I donate alot of my time and effort as a member of clergy, but when my church turned its back on me it was a very lone road with alot of people that look up to you.
Salvation came in the form of people I've never met, agencies of when I am in better situation I will never forget, and the citizens of a city of whom I am friends with but have never seen their faces...
It is said at the very worst you will see your true friends, well I've seen mine.
My very deepest thanks,
TotalLunar Eclipse
Posted by TotalLunar Eclipse at 7:31 PM

To me, what is holy and good boils down to Love. And if you lift up your eyes and hold out your hands, you discover your heart has been filled! And from the oddest sources :)

Friends are what it's all about :)

awwww ... and good deeds ..in the circle game .. painted ponys go up and down.... giving is still the best feeling i know ..
enchanting :)

That is what community and friendship really is--caring about one another.