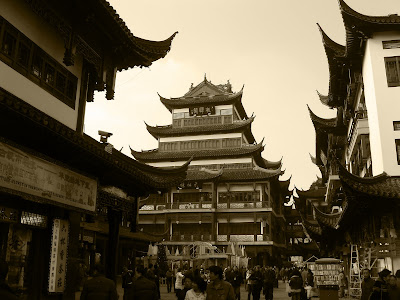 An Oriental Steampunk Community:
As we expand Steelhead I realized just how many concepts we could do based on the Pacific Northwest, what we had did not scratch the surface. I have always had a deep revere and great love for the asian influences, their buildings styles, their religions and the difference in culture.
'Chinatowns' were prominent in the early American history especially after the 1840's and gold strike. Entire cities of asian influence sprang up including with it the famous opium dens among the western culture. The term 'shanghai' came from big port towns such as Portland, Oregon where people would be 'shanghai'd' and sold to passing vessels as slaves and women would be sent back to the mother country as prostitutes. 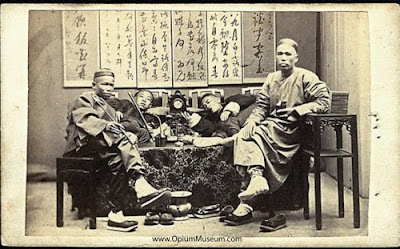 Its a vastly different theme than Steelhead is used to, but one that plays beautifully into our Pacific Northwest enviroment.
Shanghai Pagoda Lighthouse (still under construction)

Oooo, I *love* the look of the housing projects... very nice atmospheric work!

If the tiny huts were BIG enough for my wings I would live there.