As much as I wanted to take photos of our build... oddly there was not much time left. A great deal of these photos came from Fuzzball, Tawny, nameless folks who just dropped some on me and a few from Tensai. 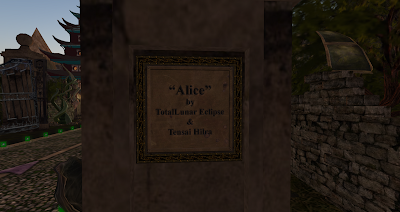 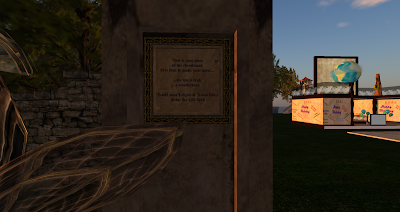 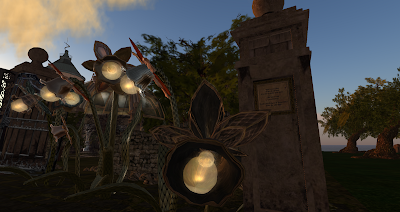 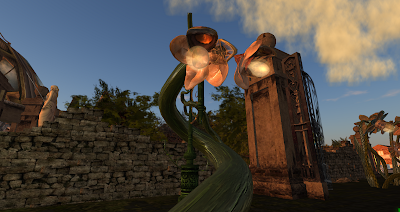 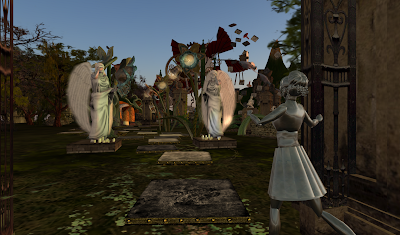 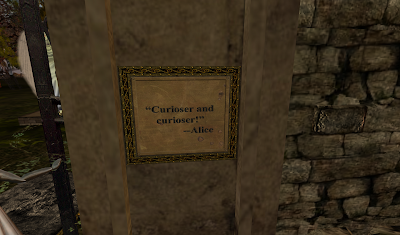 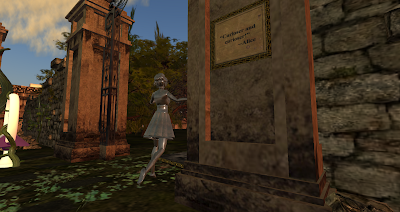 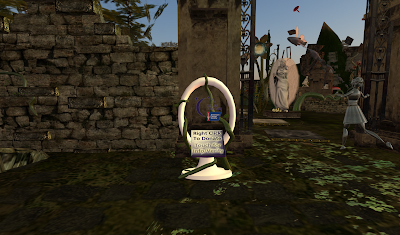 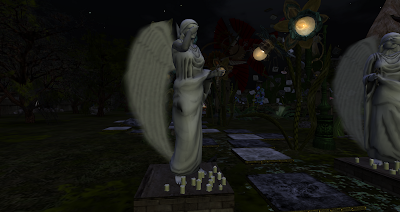 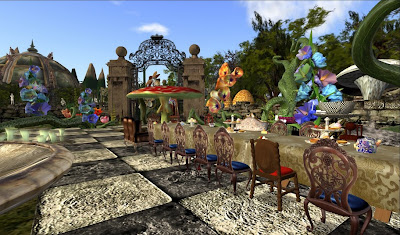 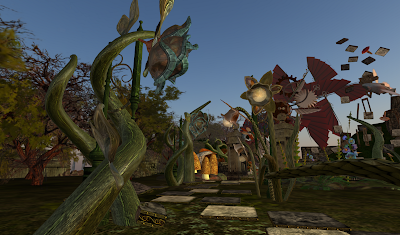 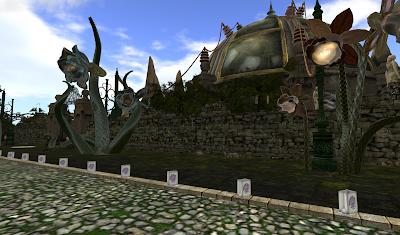 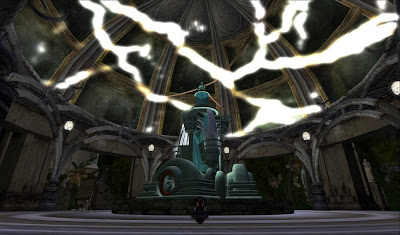 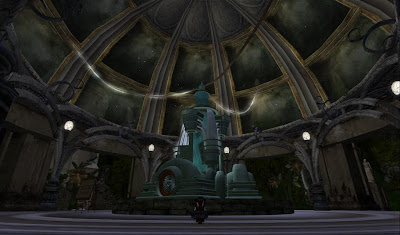 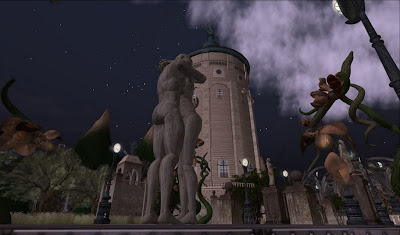 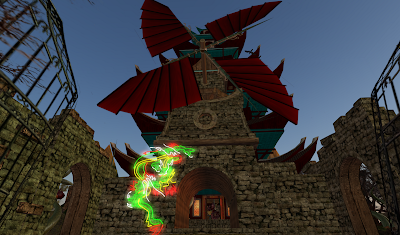 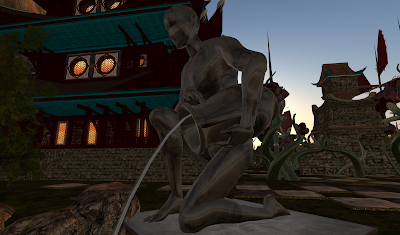 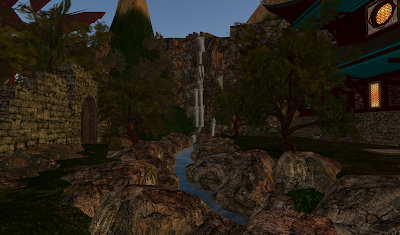 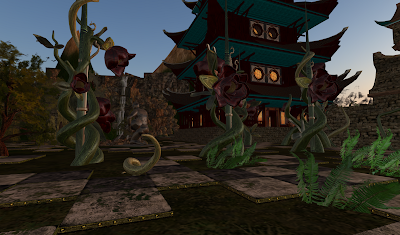 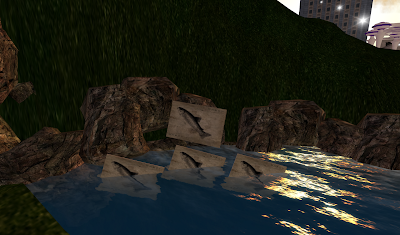 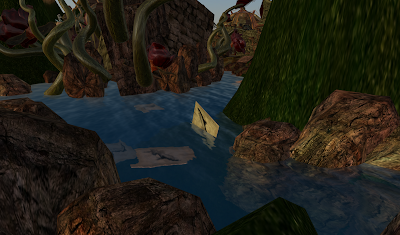 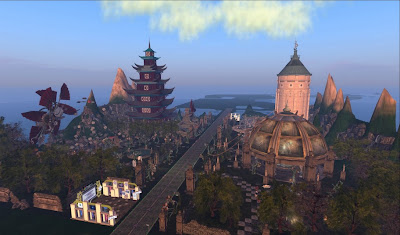 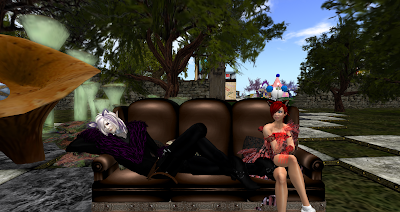 We're rightfully tired here after not sleeping for most of the night.